This book is open access under a CC BY 4.0 license.

This volume broadens understanding of dentistry and promotes interdisciplinary research across a wide range of related fields, based on the symposium entitled “Innovative Research for Biosis–Abiosis Intelligent Interface 2016”. It aims to create highly functional and autonomic intelligent interface by combining highly functional interface science with the technology of an evaluation and a control at the interface, with the various topics of biomaterials, innovation for oral science and application, regenerative oral science, and medical engineering. Since 2002, the Tohoku University Graduate School of Dentistry has hosted “Interface Oral Health Science” several times as the main theme of dental research in the twenty-first century, and this is the sixth proceedings of the symposiums following the ones in 2005, 2007, 2009, 2011, and 2014.

This book benefits not only dental scientists but also other health scientists including medical physicians and pharmacologists, material scientists, engineers, and any scientist who is involved in variety of disciplines. 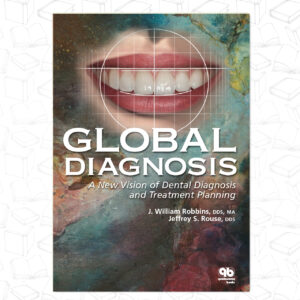 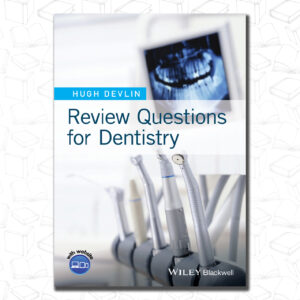 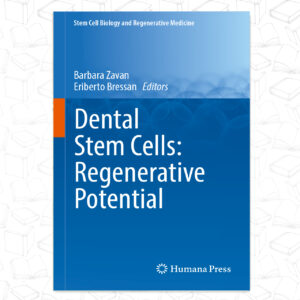 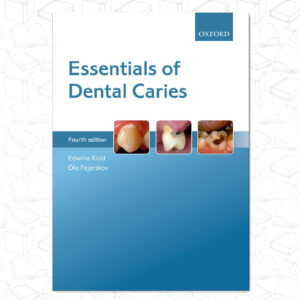 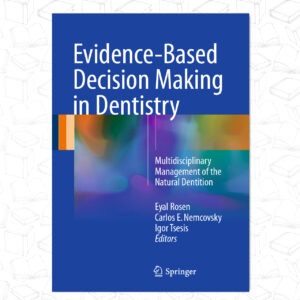 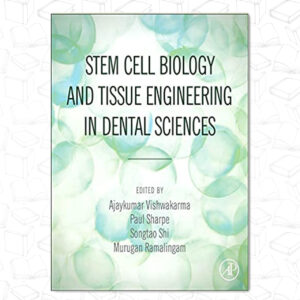 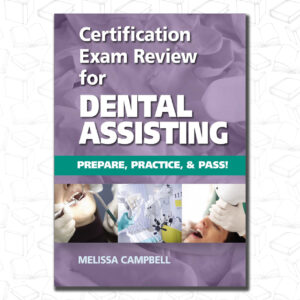 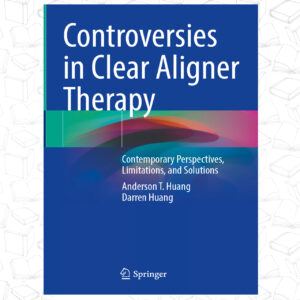