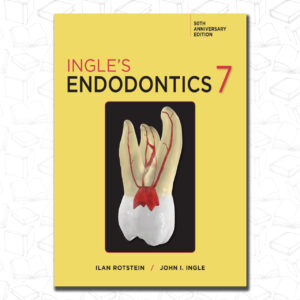 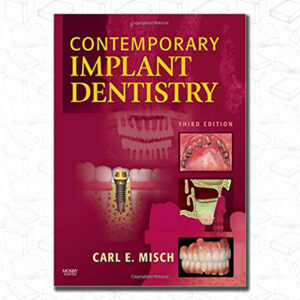 The stated aim of Bone augmentation in oral implantology is ‘…to present the different options of bone reconstruction…’ and it achieves this aim admirably. Beginning with an excellent overview of the biology and physiology of bone healing, it goes on to describe in some detail the options available to the surgeon who is faced with either inadequate bone volume in which to place implants or bone loss in the aesthetic zone, which might allow implant placement but would result in a less than optimal aesthetic result.
In addition to contributions from the three editors, Fouad Khoury, Hadi Antoun and Patrick Missika, there are contributions from 13 other experts in their fields. The result is a book with 16 chapters each describing a different aspect of bone augmentation.
The chapters on medical imaging, bone substitutes and growth factors and bone morphogenic proteins provide comprehensive background knowledge to the rest of the book. The chapter on bone substitutes concludes that autogenous bone is still the ‘gold standard’ but alternatives such as bovine derived hydroxyapatite have a role to play, although further research is required to strengthen the evidence base.
There are chapters on sinus floor elevation and mandibular bone block grafts which would be particularly useful to the implantologist working in general practice as they are the procedures which are routinely carried out in general practice. The chapters describing other donor sites such as the iliac crest, tibia and calvaria would be of more interest to the oral maxillofacial surgeon working in a hospital setting.
As well as detailing the scientific background and evidence base for each procedure there is a full description of each technique with many high quality colour photographs and diagrams numbering 1,400 in all. Each chapter is extensively referenced and this text would be particularly useful to those engaged in the postgraduate study of implantology.
Overall this book is beautifully produced and should be read by anyone with a serious interest in oral implantology and bone augmentation in particular. My only minor criticism is that the order of the chapters appears slightly random giving the book the appearance of a collection of papers rather than a cohesive text, but that said, I have found the book very informative, easy to read and stimulating. The authors are to be congratulated on their achievement. I am sure I will revisit it frequently in the future and I would recommend that it should be a part of every oral implantologist’s library. 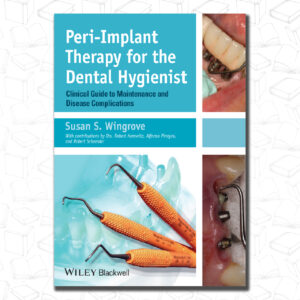 Peri-Implant Therapy for the Dental Hygienist 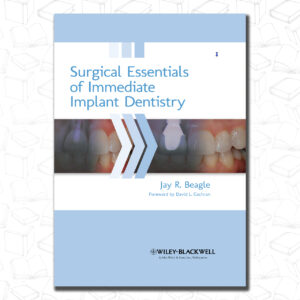 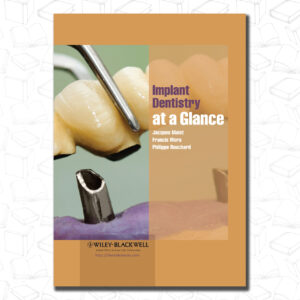 Implant Dentistry at a Glance 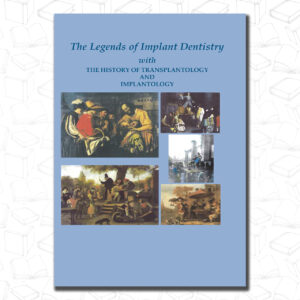 The Legend of Implant Dentistry 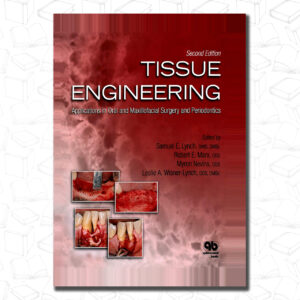 Tissue Engineering: Applications in Oral and Maxillofacial Surgery and Periodontics 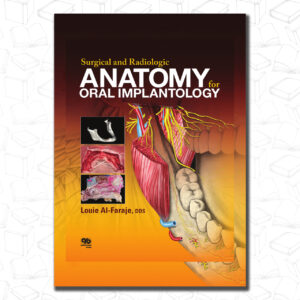 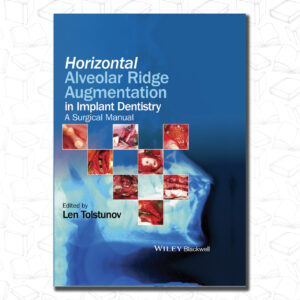 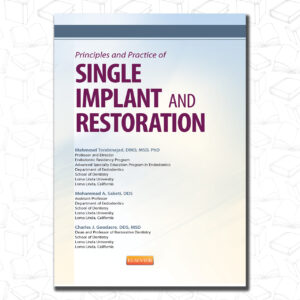 Principles and Practice of Single Implant and Restoration